UK Bus Summit 2020: Making the Most of Legislation

The Bus Services Act was unsurprisingly once again a very hot topic at the recent UK Bus Summit, where it was debated at length by experts with very different views on its impact and likely effectiveness.

While providing local authorities with new powers to deliver increased ridership is a laudable objective, there remains much disagreement regarding some aspects of the new legislation, especially in relation to franchising.

At the summit, experts discussed how franchising powers are only available automatically to Mayoral Combined Authorities, but other types of authorities can request access. The government has said the decision on whether to introduce a franchised operation should be made locally by a named individual – such as a Mayor – which some speakers advocated.

Simon Jeffery, Policy Officer for Centre for Cities argued that Metro Mayors should take up franchising and the Government should fund £50 million to support this, while also extending franchising powers to all cities.

However, a different view was expressed by Mark Thearpleton, Chief Operations Officer at Stagecoach, who argued the franchising model would constrain the industry. Mr Thearpleton insisted congestion is a greater issue and should be prioritised first.

While the franchising debate will doubtless continue, as the London example shows, it can be hugely successful in the right environment.

However, franchising is clearly a significant undertaking, and it seems clear that any cities or combined authorities considering this approach would do well to review the London model. Having worked with London on several sides of its franchise operation, we at Trapeze see four distinct areas that must be considered in order to deliver a successful franchised operation:

This is about building out bus routes required across the area and understanding demand. Data analytics can help to map population and predict ridership, and the public sector can use franchising to improve social cohesion and prioritise mobility to build a connected network.

Data analytics is hugely helpful at this stage in enabling authorities to sort through and rank operator responses. It’s not just about the routes and timetables – branding, facilities, ticketing and operational characteristics (KPIs) are also key parts of the tender process.

Combined authorities require a means of managing these contracts on an ongoing basis: from simple schedule adherence KPIs to being able to dynamically process road closures, diversions and one-off events.

With huge sums at stake, software pays a critical role in analysing the actual performance versus the contracted requirements. These complex calculations need to take into account a huge range of “real world” issues. Analysis of this data can be fed back to the network design phase on an ongoing basis.

Fortunately for organisations considering taking the franchised route, technology is available to support each of these areas. We have previously discussed this topic in more detail in this article. 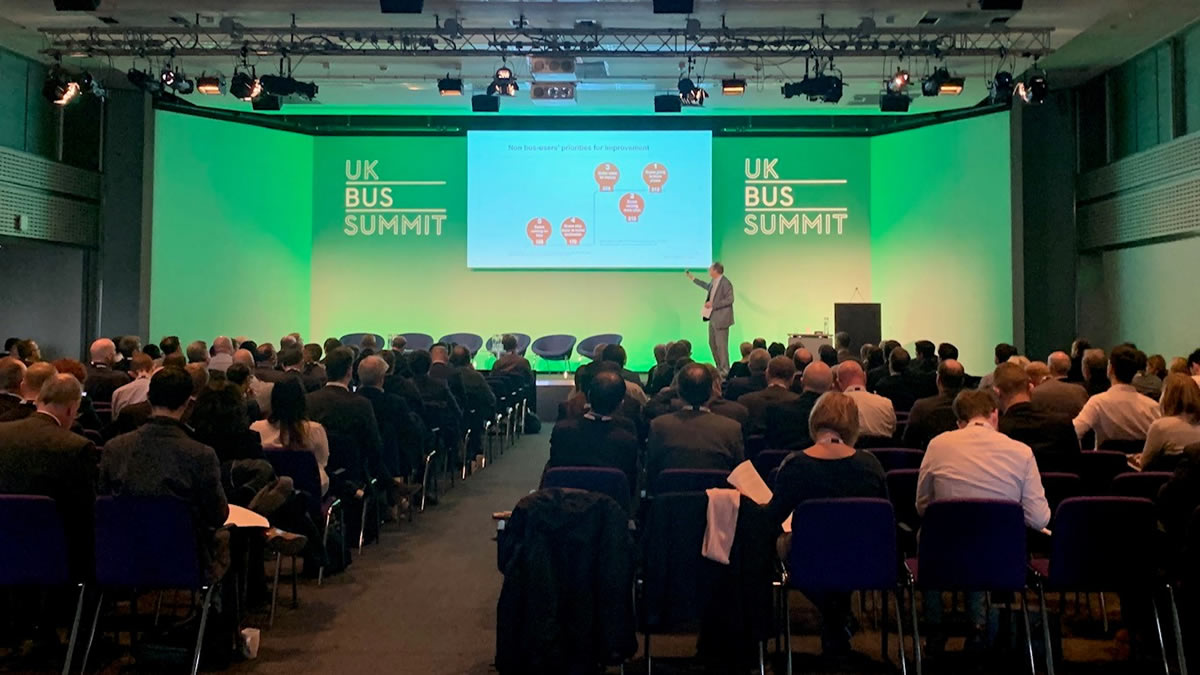