The industry-leading podcast Transit Unplugged – hosted by Trapeze’s Paul Comfort – went on a road trip to Sweden in June, as two special shows were recorded live from the show floor at the UITP Global Transport Summit. These shows, which took the form of interactive CEO Panels, brought together nine transport leaders from several continents to discuss the current state of the industry. A large crowd gathered to watch the sessions, which featured:

Highlights included a focus on how Australia is heavily investing in rail for its major metropolitan areas and a look at how rail/bus operations privatisation works there, in Europe and in the US/Canadian markets and how they can learn from one another best practices in this area. The APTA representatives had just finished a European Mission Trip with a North American delegation and spoke about the approach to Mobility as a Service in Helsinki, Finland and how it is now spreading across the globe. Kevin Desmond highlighted the keys to increased transit ridership for his region that could be replicated by other agencies and other speakers illustrated what public transport needs to do in order to maintain its focus on the end passenger with a customer-centric approach. 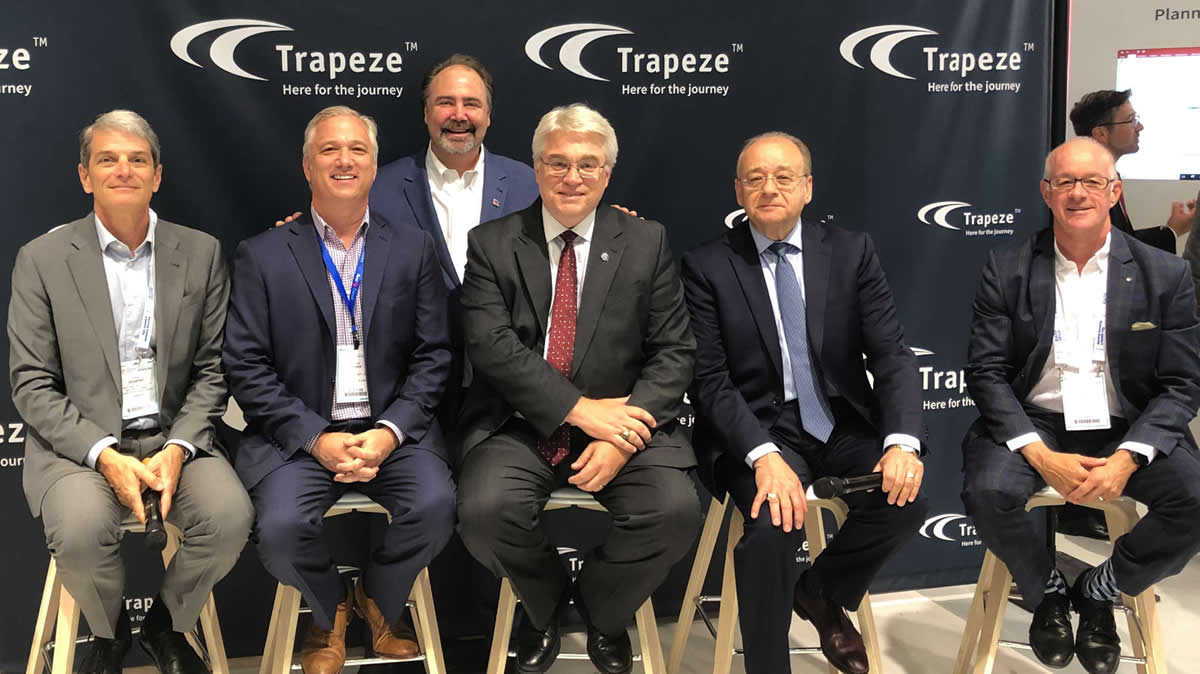 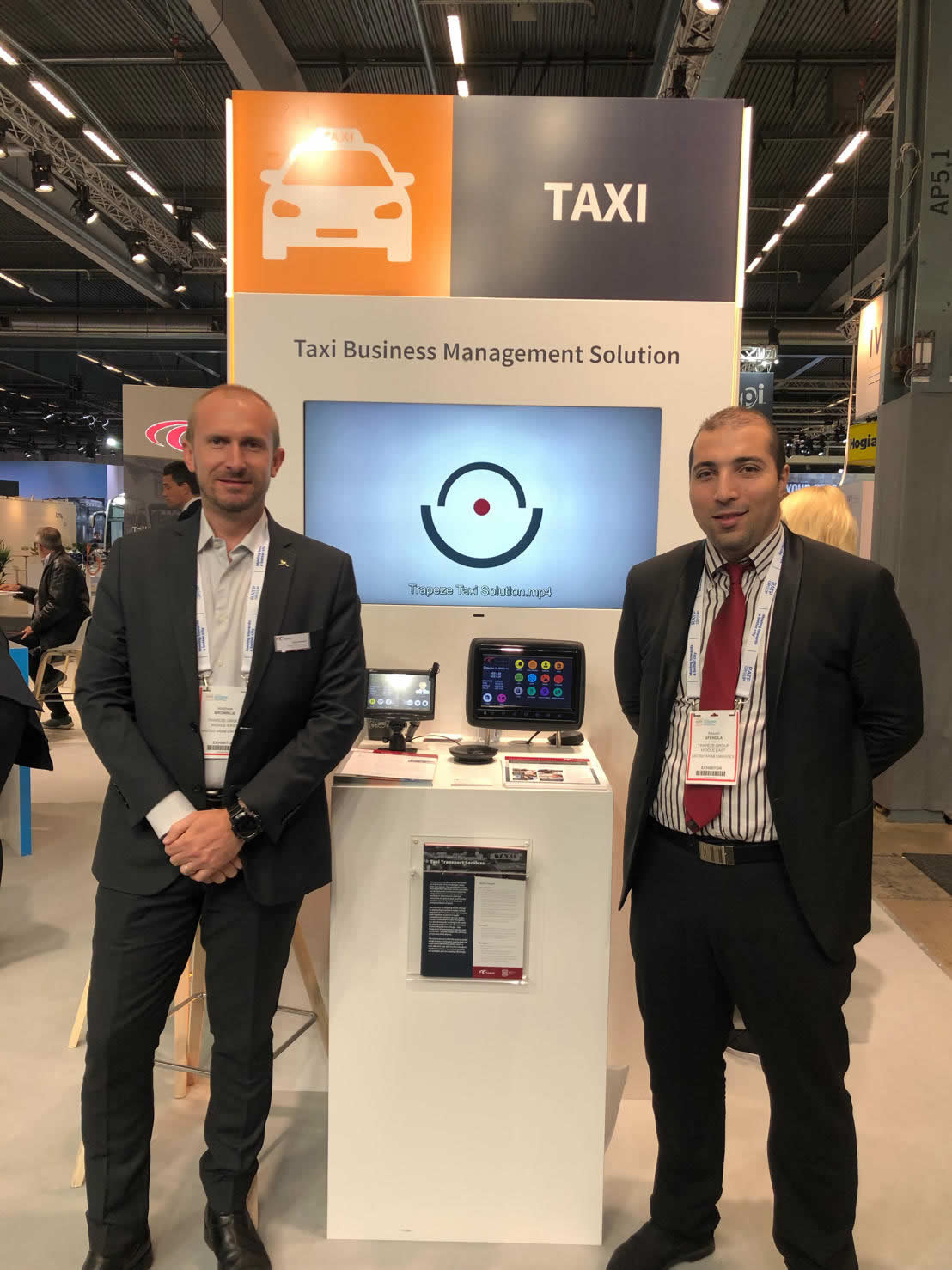