Integrating ITS and Duty Allocation to Deliver Zero Emission Buses

Zero Emission Buses (ZEB) are not a thing of the future. They’re coming now and they’re coming fast. During a recent Zero Emission Bus Summit, the Mayor of London, Sadiq Khan, pledged that all new buses ordered by TfL will be ZEBs. This means that the previous commitment to a ZEB fleet has been brought forward three years from 2037 to 2034. But how will this affect the day to day running of the capital’s bus service?

The state of charge

Though electric vehicles present clear advantages, they also pose significant challenges. For example, a single battery charge will, at least for the next few years, not be sufficient to drive a bus for the entire day. This means that the bus will need to be charged throughout the day.

When the bus schedule is planned, the distance that the bus will be travelling is prescribed. That means that the level of charge the bus needs is predetermined. Disruption to the schedule, such as disturbances on the road or driver lateness, will affect the state of charge of the vehicle. By integrating DAS and ITS technologies, the two systems can speak to each other. This means that DAS can alert ITS of a change to the schedule and the depot will know to respond accordingly.

At the recent Transport Innovation Online Summit organised by Intelligent Transport, during a session focused upon the topic of integrating ITS and DAS technologies, Werner Reutebuch of Trapeze Group spoke about how this integration would be beneficial. He stated that by combining the two technologies, it would, “offload [the burden on] the service controller and the driver.”  Werner went on to say that this automation would, “ensure that the driver and the service controller could focus on the real decisions and the real task of driving.”

Panel member Sam Greaves of Tower Transit expanded on this point by saying that, whilst service controllers do currently have access to information about the state of charge, it is on a separate system. By integrating ITS and DAS, they would be able to see that information, “live as they make service control decisions,” and this would make it, “much easier and much simpler [as a service controller] … everything [they need] is at [their] fingertips.”

Integrating ITS and DAS systems will enrich the communication between the driver, the vehicle, and the service controller. Sam said that service controllers would be able to make informed decisions, saving time and money, and ensuring service delivery that meets passenger expectations.

And it’s not just in London. Other UK cities are making progress towards greener transport. £50 million was granted to Coventry to become the UK’s first All Electric Bus Town. In Manchester, two routes have introduced a fleet of battery electric buses with support from the government.

With the advent of ZEBs across the country, the need for smarter and slicker systems to monitor charging will only grow. It is not a hypothetical; integrating the ITS and DAS technologies is a change that can be made now that will have a significant positive impact on the daily running of the capital’s bus service.

What do you think? What other impacts will the introduction of more electric vehicles have on the bus service? Get in touch today. 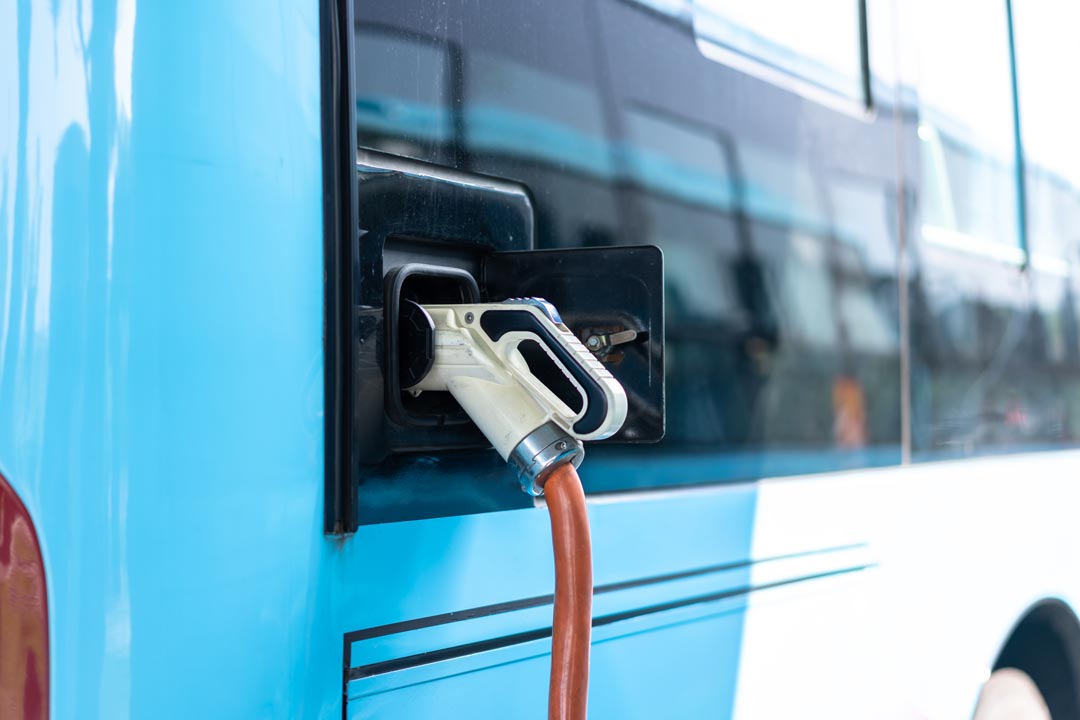