Data: The Key to Happy, Healthy and Engaged Drivers

“It’s time to stop talking about data and use it to make a difference.”

Pete’s point was that, despite all the data we have available, we’re not using it to positively affect the working lives of the drivers themselves. So how do we change this? Integrating ITS and DAS has significant potential in this area.

The session, run in April 2022, was titled ‘Integrating ITS and Duty Allocation to Increase Bus Ridership and Operational Efficiency’ and brought together industry experts including:

The panel was chaired by Paul Attenborough, Programme Director at Trapeze.

Drivers are people too

When dealing with large quantities of data, such as the amount the drivers have earned, it can be easy to forget that you are also dealing with people. People who have thoughts and feelings, good days and bad days, ups and downs.

Sam Greaves of Tower Transit spoke about the iBus system in London and how, despite the vast amounts of data it provides, until now it has not included information relating to drivers themselves. Sam stated that, “the driver impacts our ability to provide a regular and reliable service.”

We all know that there is a driver shortage. According to Pete Adney, there is a real danger that one too many bad days will result in that driver saying, “I don’t want to do this anymore.” A lack of drivers has consequences on the reliability of the service. This will affect the passenger in a negative way and may cause them not to use the bus service again.

The amount of data and systems available in modern control rooms can be likened to air traffic control. This is great for managing service but, according to Sam Greaves, has de-humanised the relationship between the controllers and the drivers.

This is a problem because it can cause drivers to feel like just a number, leading to job dissatisfaction. Which can increase the problem of staff shortages. Sam went on to say, “having the information [about the driver], even if it’s just a name, starts to humanise the experience… you start to create a relationship again between drivers and controllers.”

Being out on the road is tiring. Currently there is very little data to monitor driver fatigue. We may be seeing drivers pushing themselves too hard. With integrated ITS and DAS technologies, operators could look at the driver’s data over the last weeks or months to see how they have been working. This would allow them to make a call on whether the driver is suffering from fatigue.

Knowing which drivers are suffering from fatigue is not only for their safety, but also for the safety of the passengers and the other vehicles on the road.

The integration of ITS and DAS would allow for the creation of more realistic schedules to reduce the pressure on drivers. It would help us to understand a normal range of performance and provide the data to report performance compared to averages. Sam Greaves believes that this will give the drivers a true benchmark and help to stop some causing themselves stress whilst trying to reach a standard that does not currently exist.

Integrating ITS and DAS is a way to use technology to support drivers. By being savvy about the way that we use and interpret the data, we can create better working environments.

If a driver feels more valued at their job, they are more likely to not only stay in that job, but also provide a better experience for the passenger. Happy driver, happy rider.

If you agree or wish to discuss this further, please do get in touch. You can also watch the session online here. 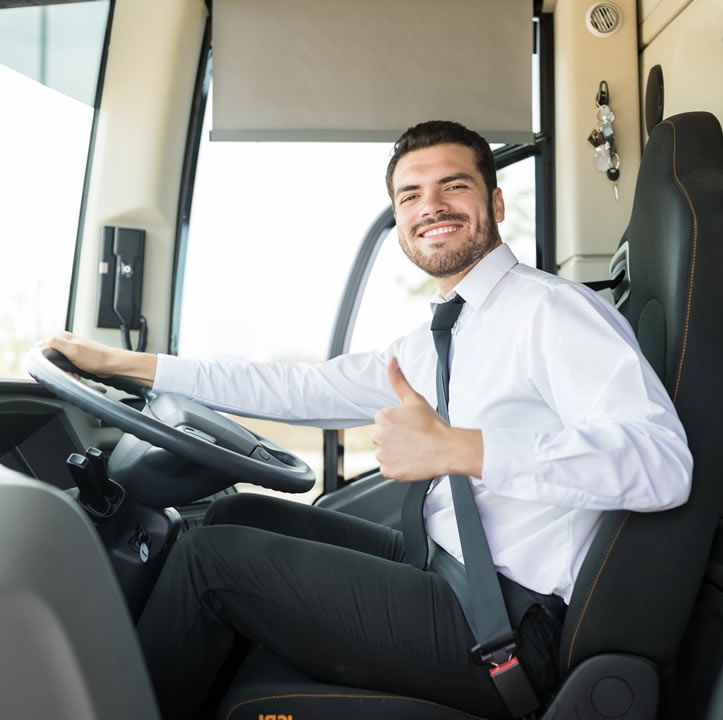