How DAS Develops and Grows Careers

At Trapeze, we are incredibly proud of the opportunities our Duty Allocation System (DAS)  presents for system users within our bus operator colleagues. Arriva’s Rob Hazlehurst is a shining example: his knowledge of DAS was the platform on which he has built an impressive career. Today he is playing a pivotal role in rollout of DAS across London. We met with him to ask about his career and the role DAS has played.

Rob started his career 10 years ago as a driver for Arriva, based in the Watford depot. After driving for four years, Rob was promoted to Duty Manager. During this time, Rob used DAS daily to manage some 150 drivers, including allocation to duties and schedule variations due to holiday or sickness.

After four years in the Duty Manager role, the Watford depot closed in 2018. But it wasn’t long before a new opportunity arose in Arriva’s Wood Green depot.

Given Rob’s experience with DAS, the manager at the Wood Green depot asked Rob to help his staff get used to the new system. Within days Rob’s skills were in demand again, and he was asked to support the rollout of DAS across the entire capital.

Following the London rollout, Rob had been due to go back out on the road, but in March 2020, Covid hit the country. Rob was therefore asked to remain in the back office, supporting the changing of timetables to reflect significantly reduced services.

Covid accelerated the requirements for self-service. Trapeze’s OnBoard  driver self-service portal was required to streamline driver and office interactions and reduce footfall in the depot. Again Rob was asked to join the project delivery team, and began work on the implementation of OnBoard across the UK bus network.

Since November 2021, Rob has worked on the OnBoard and MyDrive project team and is now an Assistant Project Manager for OnBoard, and is also working on rolling out a telematics system across Arriva’s UK bus network.

Rob’s varied career has taken him from behind the wheel to the centre of the operation in the traffic office. Rob says that “DAS has been a big part of my work life for the last eight years… it’s really pushed me in a different direction.”

To find out more about how DAS can help to develop your career, get in touch with us today. 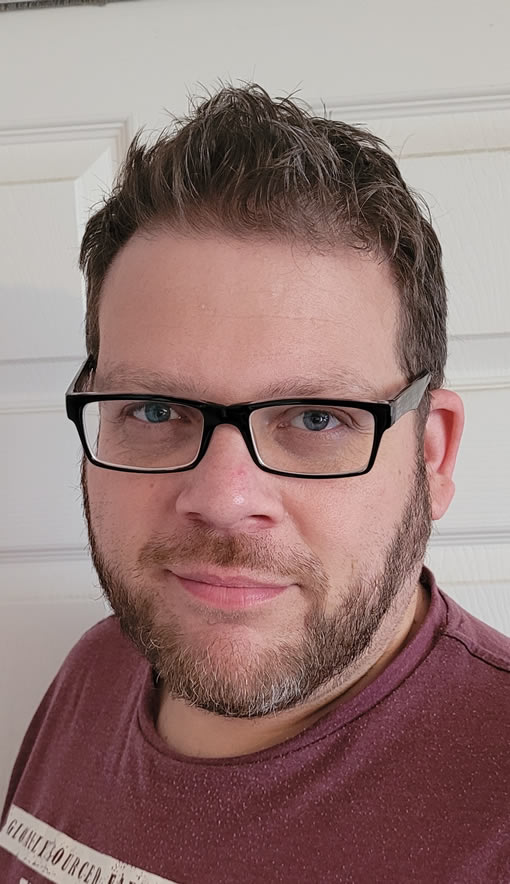